Hillary Clinton Colluded With Russia. Lock Her Up!

As we all know now, it was Hillary Clinton, and NOT our wonderful president, Donald John Trump, who colluded with Russia. Hillary Clinton paid Christopher Steele to brew up some fake news to slander Donald Trump with. Also, as we all know, it was HRC who had a staffer of her's murdered (Seth Rich) for transferring DNC data to a thumb drive and passing it off to Julian Assange.

Donald Trump assures us that the Trump-Russia collusion narrative is 100% pure bunk. A completely made up hoax/witch hunt fabricated to discredit the United State's best president ever. Traitorous Liberals want America to fail, pure and simple. The Muslim jihadist Barack Obama spent 8 years trying to destroy us from within. Finally the American people had had enough... and voted for the successful billionaire real estate magnate in overwhelming numbers.

Not many people know this, but Donald Trump won both the Electoral College and the popular vote. As per Presidential Politics, "Trump still has the popular vote". He STILL has it, they say. Meaning he had it in November of 2016. Yeah, you read that right. That HRC won the popular vote by almost 3 million ballots? Turns out that was fake news!

So much fake news from the Liberal media, all designed to bring down this popular-vote-winning President. Amazing that these supposed "news" outlets can get away with blatantly lying! Proof positive that Libturds hate America. As the Harvey Weinstein revelations have shown (yet again), they are perverts and pervert enablers.

Another HUGE perversion of the truth is this "Trump colluded with Russia" narrative. First of all, who cares? It's not even a crime. BTW, that's per respected dirty Jew Libturd lawyer Alan Dershowitz! But, more importantly, he didn't do it. The TRUTH is that it was Hillary Clinton who colluded with Russia! 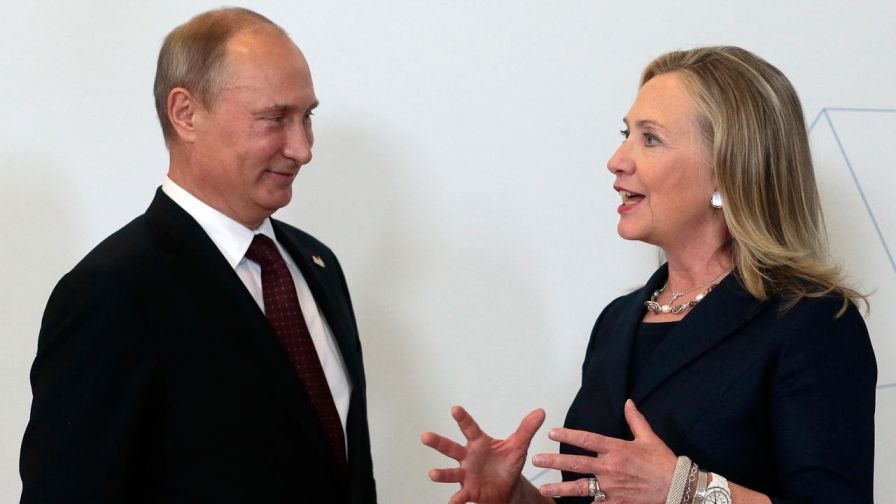 The above picture shows the rotten Hildabeest and her partner in collusion, Vladimir Putin. The Deep State traitors thought they could get away with their crimes AND install Crooked Hillary, but they were mistaken! Now many Obama administration colluders will go to prison. Suck on that, Libtards!

Posted by Barlowe Bayer, A Very Stable Genius at 1:51 AM 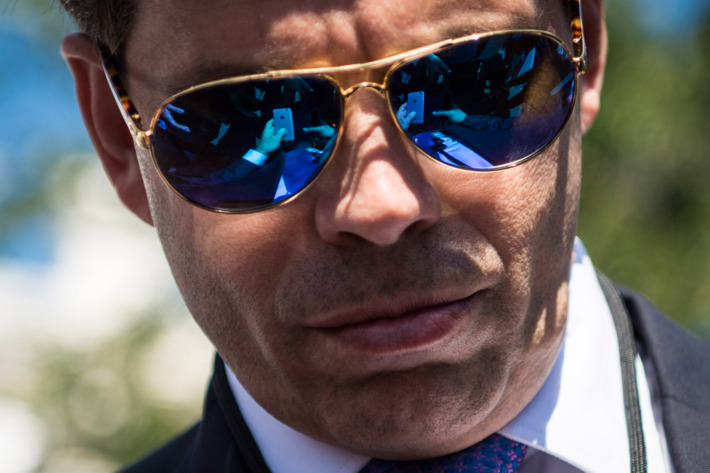 Hi, my name is Barlowe Bayer. I am a Trump-supporting Conservative blogger. If that ruffles your feathers I really don't give a crap! Donald Trump is your president whether you like it or not. Deal with it, Libtards!